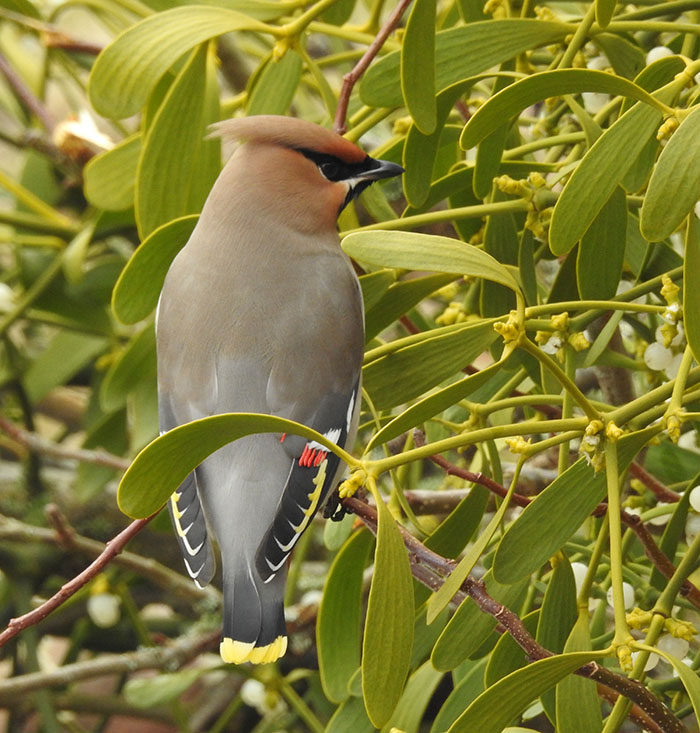 The English version of Viscum.dk is a shortened Danish version, meaning there are fewer subjects in the menu above. – The old version has been modernized and extended with some new subjects. Larger ones or new ones replace many illustrations, and some language corrections are performed.  Among the new subjects added since December 2020 are: